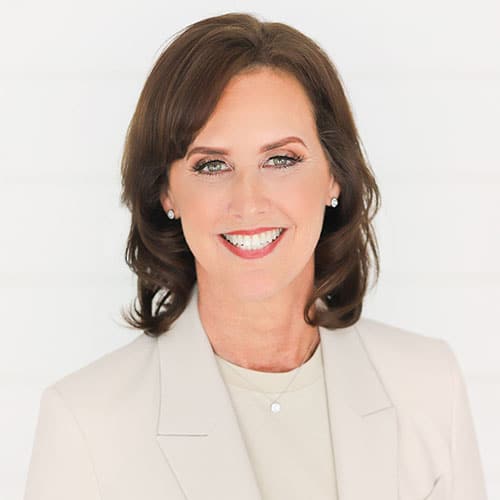 It is no secret that Long-Term Care Insurance has been experiencing a decline due to high rate increases and an increased difficulty in qualifying for the insurance policies. In addition, we are facing an increasing aging population. It is estimated that between 2010 and 2030, the population of senior citizens will increase by 75% to 69 million. Also, by 2050, an estimated 88.6 million people in the United States will be aged 65 and older.

As the U.S. population continues to age, the demand for health-care services will continue to increase. With this increase, and the decrease of availability of traditional long-term care insurance will leave senior citizens and their families with limited options. These options will include private pay of nursing home costs (the annual cost of a private pay individual staying in a nursing home in Texas is between $100,000 and $144,000 per year), or relying on Medicaid to alleviate the cost and burden of being a private pay patient.

Most of the families that I speak with on a daily basis are not in a financial position to private pay a nursing home stay at the rate of $100,000 to $144,000 annually. Most of the families I speak with regarding these concerns will spend through their life savings in just a few short months or even a year of a nursing home stay. Therefore, Medicaid planning is crucial for every family in the United States given these very troubling statistics about the future of the U.S. population, the future of Long-Term Care insurance, and the future of the demand and cost for health-care services.

However, families benefit the most when they are proactive and engage in Medicaid planning well in advance of a long-term nursing home stay. As the old saying goes, don’t do this yourself! Medicaid Planning is very complicated and there are a number of different rules involved in properly protecting your assets loss due to nursing home costs. One of these rules include planning at least five years in advance as Medicaid has a five-year look back provision regarding any transfers that you make out of your name in an effort to qualify for Medicaid. However, even if you do not have five years, and it appears that a family member is going into the nursing home tomorrow, you still have options! We recently helped a family save $200,000 of their life savings from spending it all down on nursing home costs by engaging in a Crisis Medicaid Planning Strategy.

If you have questions and concerns regarding Medicaid Planning, time is not normally on your side. You Need To Act Immediately To Protect Your Assets, Your Family, and Your Legacy.

9 Tips For Your Estate Planning Checklist

Do I Need A Will in Texas?

What is a Lady Bird Deed in Texas?

How to Get a Power of Attorney in Texas

We are here to help you with all of your estate planning needs.